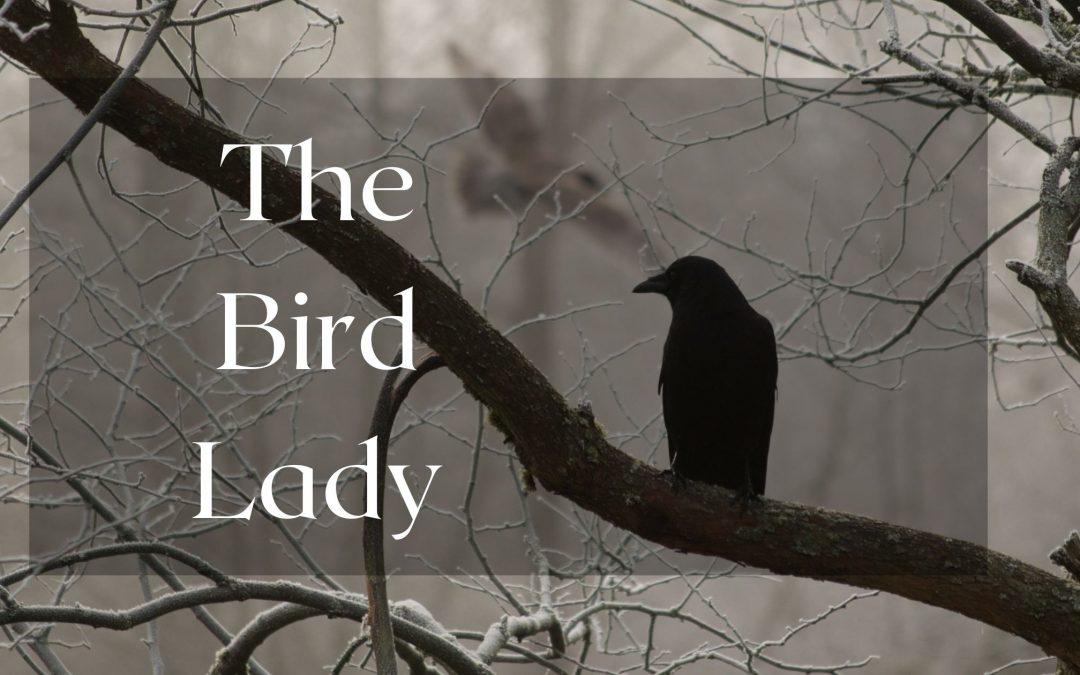 The little old woman woke at the crack of dawn, as she did every morning. She stretched life into her aching limbs and slowly rose from the mattress, covering herself against the morning frost with a warm blanket from the bed. She padded down the stairs of her little cottage, her eyes half closed and the blanket dragging behind her. Mornings didn’t get easier with age. In the kitchen, she stopped and fed some wood pieces to the dying ashes in her large brick oven. The oven was big enough to heat every inch of her little cottage except the upstairs loft where she slept. She put on the kettle and stood for a moment, soaking in the warmth from the rekindled fire. Tea was just the thing she needed to warm her chilled bones.

On the whistle, she poured herself some barley tea and sat down in her rocking chair to sip. It felt good going down her throat, bringing life into her body. She savored it, for when the tea was finished it was truly time to start her day. She finished her last sip and then pulled on her worn boots, threw a shawl around her shoulders and pulled the bag of feed from the cupboard.

The chores must be done, and she was the only one around to finish them. Her children had left long ago. The poor things had grown up and went away to make lives for themselves and forgotten all about their dear old mother. No doubt they struggled through life out in the harsh world. Oh how she missed them. And her grandchildren. She always kept extra sweets in a dish on the table, just in case they should stop by for a visit. But they had not done so in quite some time, so she often ended up adding to her own girth by gobbling them up herself.

The little old woman hobbled to the door and made her way outside to the chicken coop. She tossed some dried corn and meal into the pen and watched the hens come running.

Behind her, the hoot of an early morning owl caught her attention and she turned to see the beginnings of a varied flock forming in the branches of the surrounding trees. They watched her, as they always did. Pigeons, crows, sparrows and others hovered above her, patiently awaiting the meal they knew she would gift them. Her grandchildren had often called her the Bird Lady, because she always seemed to be followed by a flock of birds.

She grinned and threw a handful of seeds to the ground beneath the trees. No reason to keep them waiting. Almost in unison, many pairs of wings swooped down from the tree limbs and converged on the blanket of seeds. She noticed that there were not quite as many today as she was used to feeding. Perhaps the missing birds were off on some errand. She chuckled to herself at the thought of birds with baskets on their heads heading to the town market. She would have to write that down – a bit of amusement for the children.

The children. Oh how she missed them. She sighed as she threw another handful of feed to the hungry birds. No one quite appreciates children, she thought. The innocence, the wonder, the tenderness. The poor dears. They were always forced to grow up, to become men and women with spouses and jobs, to contribute to society. Then, gone was the wonder, and the spark. Gone was the innocence. The tenderness.

She wished she could save them all. If only she could protect them from the harsh realities of the world. If only she could hold them to her bosom and keep them young and perfect forever. Then, they would always be with her. They would never leave her the way her own cold, grown children had. These new, beautiful dears would never abandon her to loneliness.

With a heavy heart, the woman tied the rope on the bag of seed and waddled back into her little house, leaving the birds to caw after her in disapproval. She made her way to the kitchen to make herself some breakfast: eggs and a blueberry muffin from the basket on the counter that she had filled with pastries the day before. It was cold, but filling enough. Then she put another piece of dried wood in the fire and settled herself down in her chair to take a nap.

The woman had barely closed her eyes when she heard a soft knock at the door. She rubbed her face and listened carefully, thinking she may have dreamed the thing, but after a moment another knock, a bit louder than the first, sounded on her wooden door. Who could that be? She wondered as she pushed herself up from the little chair. The old boards creaked beneath her feet as she waddled to answer it.

When she opened the door, her heart leapt in excitement. Standing on her step was a young boy, maybe seven or eight, with bright yellow hair and a serious expression. “Can I help you, my dear?” she asked the unexpected visitor. He shifted from one foot to another. The poor thing. He must be lost.

“Please, ma’am,” he began. “Do you have anything for me and my sister to eat? We lost our way on the woods, and we haven’t eaten anything all night.” He gestured down the path to another child not far away. The girl was younger than her brother, with long golden braids. The old woman couldn’t help but feel sorry for the little children.

“You poor dears.” She said, reaching out to stroke the boy’s hair. “I could spare a few bites.” She smiled at them. The boy’s eyes lit up.

“Thank you, ma’am!” He said, beckoning to his sister to follow him up the steps. “We need to get back home, but we are so hungry!” The old woman stepped aside so they could enter the house. She could barely contain her glee. She had been so lonely only a few moments before, and now she had children in her house once again. She closed the door behind them and then handed them each a muffin from the basket.

“What are your names, dear?”

“I’m Hansel.” The boy said with his mouth full of pastry. “And my sister’s name is Gretel.” Gretel, said nothing as she ate. She simply stared.

“I’m so glad you both came to visit.” The old woman said, handing them each another muffin. And she meant it. As she reached for the candy dish on the table, she had already made up her mind. They would not suffer the fate her own children had suffered. She was going to save them. She would save them both from the terrible fate of growing up, and she would keep them forever close to her, just as she had saved the other children who had come before. She would save them all. 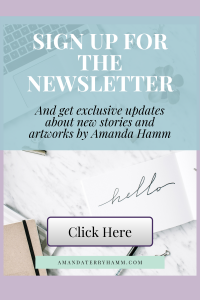